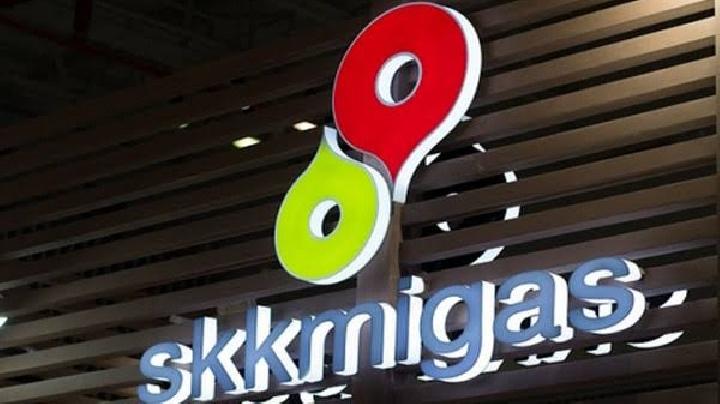 The Special Task Force for Upstream Oil and Gas Business Activities or SKK Migas said that the increase in world oil prices will have a positive impact on production performance in the domestic upstream sector.

The interim SKK Migas Head of Program and Communication Susana Kurniasih said that since the beginning of 2021, many analysts have projected that world oil prices will be better than last year’s average.

However, the increase that occurred some time ago moved higher than the initial projection at the level of US $ 52 per barrel. He said that in the projections of several analysts, the world oil price would only touch US$ 60 per barrel in 2022.

The Program for Converting Diesel Generators to Gas is Hampered by Economic... The Ambition of Qatar Petroleum to Become the World’s Largest LNG Pro...
Translate »
Scroll to top